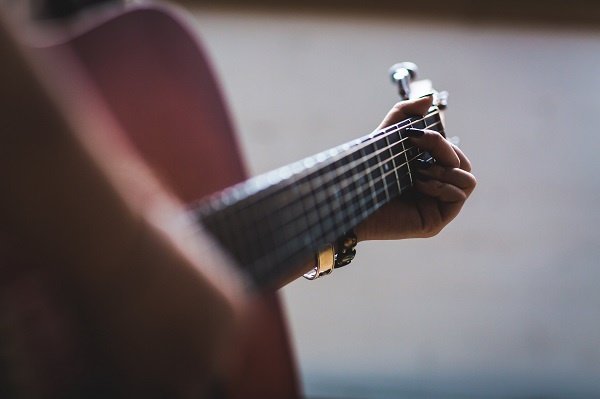 Kevin Poole will be live on the Patio at Coconuts Beach Bar & Grille! Kevin has been playing music professionally in Ocean City, MD since 1993.  Kevin recorded his first album, Going Home, in 1996, a mix of tempos and styles. Kevin’s second album Troubador was released in 2001. Troubador is a very layered and meticulously recorded CD created with a large band and encompassing many musical styles. In 2006 Kevin’s third album, Scenic Route was released. Scenic Route is a fun lighthearted CD with an eclectic mix of originals and covers, including covers of the Beatles, Elvis Costello, The Church and more. Originals such as A.D.D., Stairway to Kevin, King Midas, and the crowd favorite, Redneck Nascar Honey, which has received a lot of airplay in the Maryland/Delaware area.
+ Google Calendar+ iCal Export